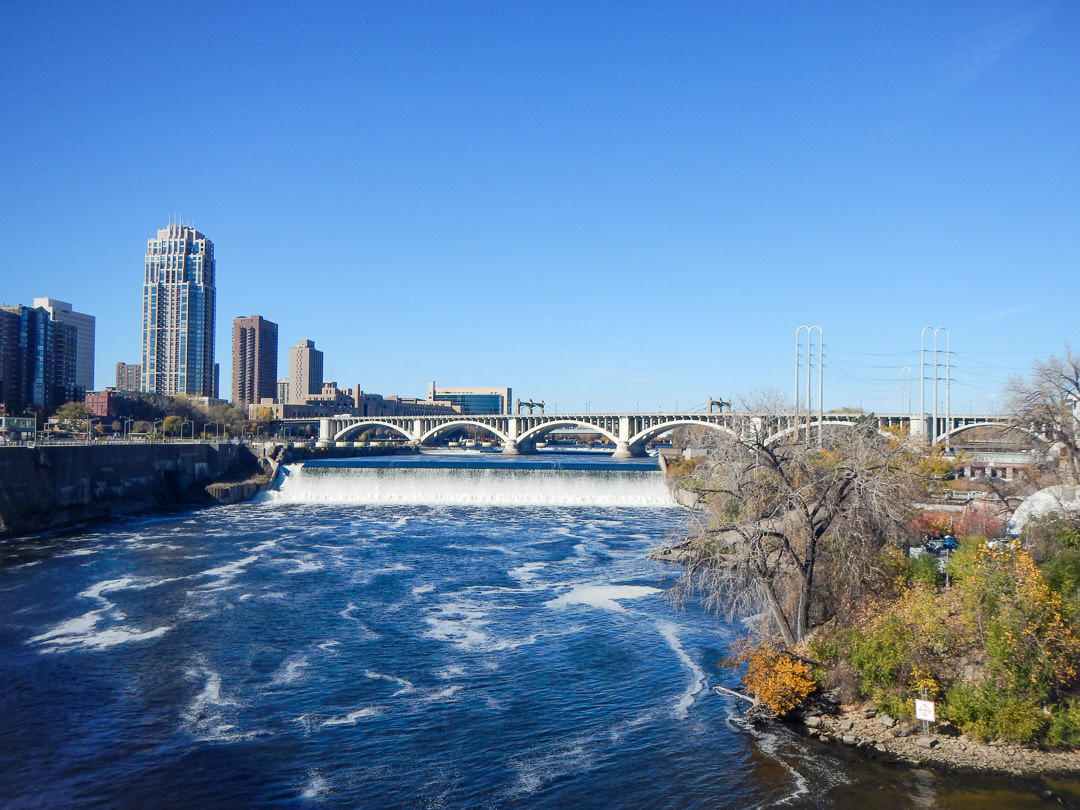 Before you dive into the guide, you may want to first read Understanding a Quick Itinerary Guide. This will provide you with details on our trip planning philosophy, why it’s a quick guide, and what resources we use to plan. It also details what we mean by family-friendly, and further explains each of the sections included in a Quick Itinerary Guide.

Things to do in St. Paul

Things to do in Minneapolis

Other things to do nearby

Food Ideas for the Twin Cities

Top Tips for the Twin Cities