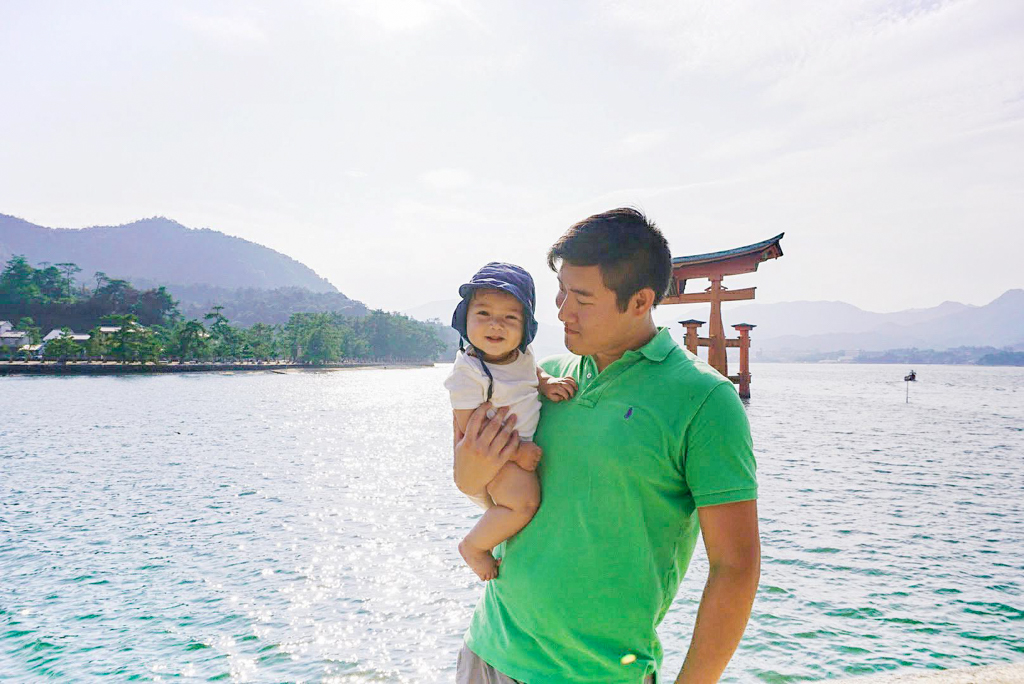 Why Japan is a great place to travel with your baby

We debated several different destinations for Elden’s first international trip when he was 7 months old. Our travel list is endless so we considered many places, but as first-time parents, we were looking for a few things to make this first big family trip a bit easier. Ultimately we decided on Japan. We recommend it to every traveler, and specifically, Japan is a wonderful place to travel with your baby.

Why is Japan such a great place to travel with your baby?

One of my favorite things about traveling to Japan with our baby was the interactions we had with locals. So many people would stare at Elden and keep saying “kawaii, kawaii” (cute, cute) again and again. He loved the attention and would give them huge smiles. Others would play peek-a-boo with him, some insisted on holding him, and some people gave him toys. Japan has an aging population and low fertility, so I think some people are a little baby starved. All kidding aside, the locals were very welcoming and accommodating to babies.

2. Easy to get around

For our first trip with Elden, we didn’t want to bring a car seat. We looked for places with great public transportation systems. Japan has an extensive and convenient rail system – subways, metros, commuter trains, high-speed trains and more, which we took full advantage of. Plenty of places are walkable and the buses are easy to use too. Children under 6 years old are required by law to ride in a car seat while in a car, but taxis are exempt from this law.

Japanese culture values cleanliness. They are taught from a young age to respect their personal and community spaces, take their trash with them and clean up after themselves. There are always exceptions, but in general, Japan is a very clean country.

Omotenashi has to do with customer service, but it goes beyond any other service I’ve seen or experienced elsewhere. Katie Anderson explains it well further here. To me it felt like in every interaction, they go above and beyond to be considerate to others. This is especially nice when you have a baby, because you need all the help and extra pardons you can get!

In general, Japan is a very safe country. Tokyo is the most populous city in the world, but it’s considered the safest large city. You still need to be smart and take precautions, but crime rates are fairly low.