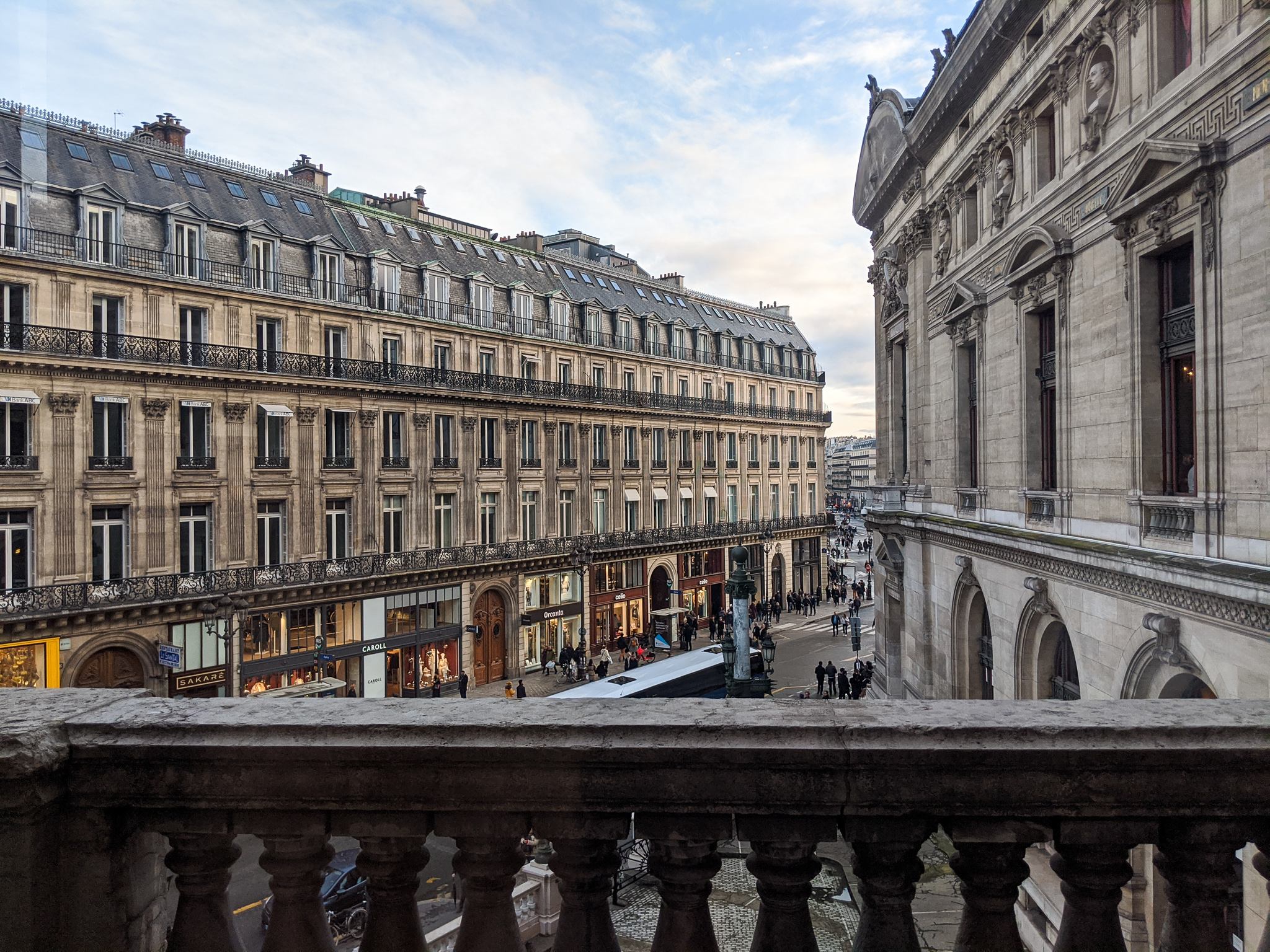 Paris is the capital of France, which is the most visited country in the world. Unsurprisingly Paris is on almost everyone’s travel bucket list. The iconic, historically rich, romantically swoon-worthy, and delectably tasty destination offers something for everyone. Below you’ll find family-friendly (and a few adult-only) itinerary suggestions for a trip to Paris, France.

Before you dive into the guide, you may want to first read Understanding a Quick Itinerary Guide. This will provide you with details on our trip planning philosophy, why it’s a quick guide, and what resources we use to plan. It also details what we mean by family-friendly, and further explains each of the sections included in a Quick Itinerary Guide.

*We took a rare kid-free trip to belatedly celebrate our birthdays and anniversary. However, I would categorize most everything we did as family-friendly. Thereby this itinerary can be used for families traveling to Paris. Anything inappropriate for kids is noted separately. Read more here about how we decide what to do and what things are family-friendly in general when traveling.

Adult (not so family-friendly) Itinerary Ideas for Paris, France